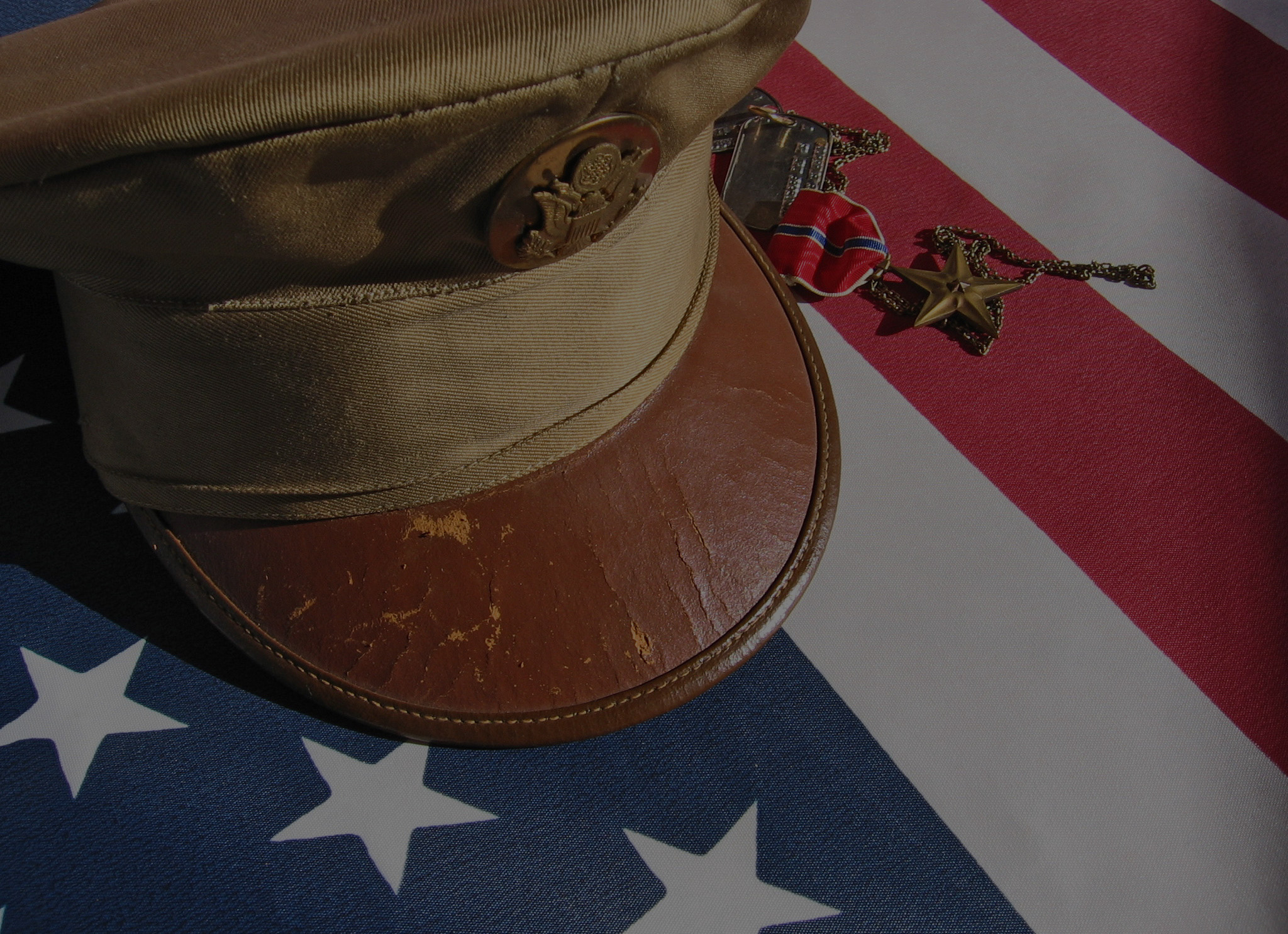 Regardless of where you stand when it comes to politics, I think it’s safe to say we all agree that the code is overly complicated. Even with the recent tax reform, it can still be confusing. Think about it, even Albert Einstein, who helped develop thermo-atomic energy, said doing his income taxes was the hardest thing in the world to do. He also said doing taxes is too tough. And he was a pretty smart cookie. Here’s the deal-you don’t need to be a mathematician, you need to be a philosopher. That’s probably true considering the IRS’ unofficial motto: “We have what it takes to take what you have.”

One troubling aspect of retirement planning is that the tax rate on your future distributions is unknown. Even if you can project your income with relative confidence, there’s no guarantee that tax rates will remain the same. And while it’s hard to find someone who doesn’t think they pay too much in taxes now, the reality is that the top tax rates today are pretty low in a historical context. When the income tax was first introduced in 1913, the top rate was only 7%, but within just a few years, the top rate had already skyrocketed to over 70%. After dropping back down to as low as 25% after World War I, the top rate jumped to 63% in 1932. From there, it wasn’t until more than 50 years had passed when, in 1987, the top tax rate finally dropped back below 50%, letting those in the top bracket keep more of their income than they were forced to give over to Uncle Sam. Now, of course, not everyone pays that top rate. In fact, it’s only a very small percentage of taxpayers that do. That said, with our national debt at all-time highs, a budget that hasn’t been balanced in years and fiscal troubles for many of our entitlement programs like Social Security and Medicare, it’s possible that rates could go up across the board.

That makes coming up with the right plan even more important.

There are no upcoming events at this time.